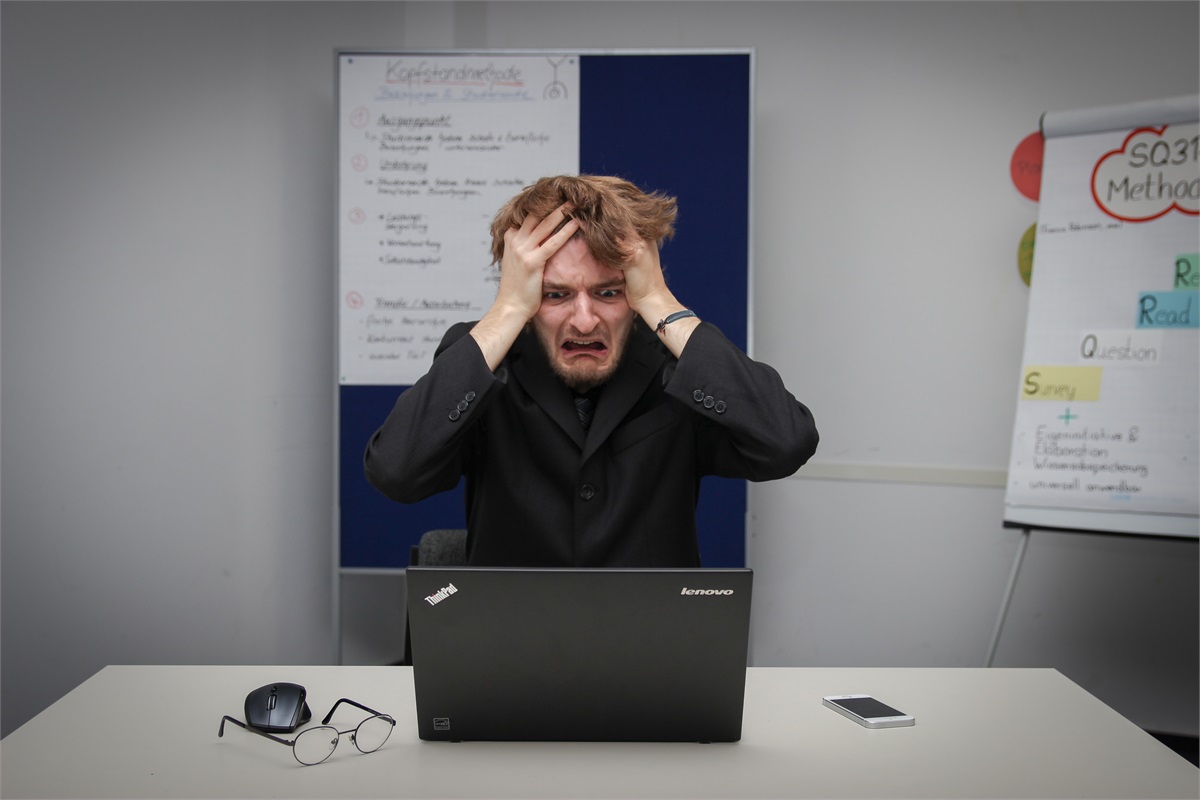 Think You Can Time The Market? Think Again

In the early 1970s, Baruch Fischoff told his students about a trip that Richard Nixon planned to make to China and the USSR, including details of his plans, such as meeting personally with Mao, visiting Lenin’s tomb, etc.  Students were asked how likely each of these events were.  Months after the trip, he asked students in his study whether each event occurred, and what their memory was of predicting the event would take place.  “Results showed that subjects remembered having given higher probabilities than they actually had to events believed to have occurred,” Fischoff said, “and lower probabilities to events that hadn't occurred.”*  That’s called hindsight bias, and we all are influenced by it.

In an earlier study, Fischoff told students about the details leading up to the war in 1814 between Great Britain and the Gurkas of Nepal.  When asked to predict the likelihood that Great Britain would emerge victorious, about 1/3 of students predicted that outcome; 2/3 predicted a different result—that Nepal would win or that the war would end in a stalemate.  Without knowledge of what actually happened, students assigned random probabilities to each result.  A second set of students were given the same background information but also told the result of the war—that Great Britain did indeed emerge victoriously.  When asked what the likelihood was, only based on the background information, that Great Britain would succeed, students assigned a probability almost twice as high, about 60%!*  Hindsight bias is triggered by knowledge of the past and how history ultimately played out--the students couldn't ignore what they had learned about the war.  As the saying goes, "everything is clearer with hindsight."  It’s not just a small effect either, as Fischoff’s experiments and countless others teach us, hindsight bias radically changes our perceptions and decision-making process.

Hindsight bias affects our investment decision making as much as any other aspect of modern life, and with greater consequences.  Getting out of the stock market at the wrong time and missing a recovery can cause us to sacrifice years of accumulated wealth.  Whenever we see big declines for stocks, investors look back and regret not selling before the losses occurred.  Knowing what we know now, the past always seems more apparent, and the appropriate actions more obvious: “if only we got out before we lost too much money!?!”

Dimensional Fund Advisors reported a study recently that sheds light on market timing and bailing out of stocks after a decline.  Covering dozens of bull and bear markets dating back to 1926, Dimensional looked at mechanical timing moves where at three different levels of loss (-10%, -20%, or -30%), an investor sold stocks and sat in cash for either 100 days, 200 days, or 300 days, presumably waiting for the dust to settle.   If market timing works, as hindsight bias would have us believe, we would find that the majority of these nine possible timing moves resulted in higher long-term returns compared to just buying and holding stocks and riding out the rough patches.  Or if a particular marketing timing rule worked, such as “getting out after a -30% decline and waiting to get back in for 200 days,” we may conclude that we can absorb small investment declines, but when losses accelerate, it’s time to head for the hills.  Unfortunately for investors with itchy trigger fingers, none of the market timing moves worked out.  The return of stocks over the entire period was a gain of +9.6% per year.  The best market-timing result lowered your return to +8.7% per year, the worst one reduced the return to just +5.8% annually.  Getting out of the market before it potentially goes lower might seem smart, and after a decline, you might want to kick yourself for not acting sooner.  But this is just hindsight bias, not a sensible investing strategy.

Amid a stock market decline, it’s hard for us not to think that getting out would be beneficial—surely, we can avoid some of the losses and get back in before the market recovers?   The study above looked at mechanical timing moves, but maybe if we pay particular attention to the headlines we’ll be better informed and better prepared to act?  Unfortunately, this ignores the reality of financial headlines and stock market performance.  Quite often, stocks begin to recover well in advance of improving economic data, or in the case of the Coronavirus, health reports.  This headline from the NY Times last week illustrates this concept perfectly (although I disagree with the subheading). 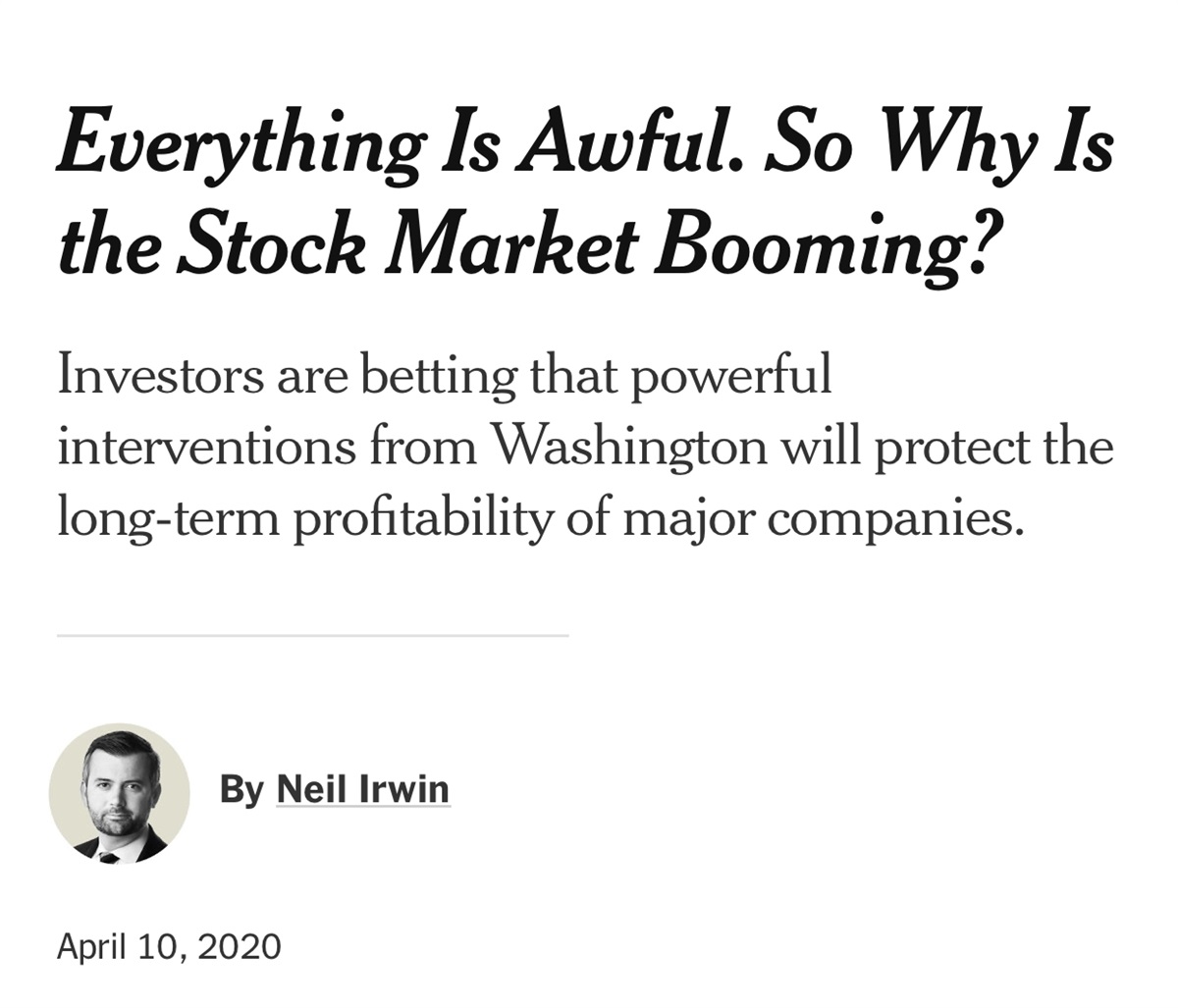 How can it be that stock returns are different from financial headlines or the news of the day?  Surprisingly, the NY Times article managed to explain a fundamental investment principle quite well:

“Stock prices are always based on what the world will look like in the future, not the present.  In the global financial crisis, stock prices bottomed out in March 2009.  The economy did not begin expanding again until July, and the unemployment rate would not peak until October.”

Said more simply, stock prices are a leading indicator; financial headlines only look backward.  If we believe that future conditions will improve, stock prices will likely rise today to reflect it.

Consider, as the NY Times article did, the 2008 recession.  Looking back, we know that it began in December of 2008 and ended in June of 2009.  But in real-time, we did not have the economic data available to know exactly where we were in the cycle.  Economists at the National Bureau of Economic Research informed us in December of 2008 that the recession was underway—a full year after it had begun!  It wasn’t until late September 2010 that they announced the recession was over—15 months after it actually ended.  Most financial headlines take their cues from economic reports that are backward looking.  The stock market, on the other hand, looks ahead.  The peak month for the Dimensional Equity Balanced Strategy Index was November 2007, a month before the economic peak.  The Dimensional Index bottomed four months before the economy did, in February 2009!

Hindsight bias might have you believe that, in 2008, you could have gotten out of stocks and avoided a big decline, and gotten back in once the dust had settled and prices were poised to recover.  In reality, however,  you probably wouldn’t have sold until much of the decline had already taken place, or the headlines turned downright nasty in the Fall of 2008.  Would you have had the courage to get back in as stocks were heading higher even though headlines were dominated by doom and gloom in the Spring of 2009?  Probably not.  If we look at the Dimensional Equity Balanced Strategy Index during just the months between when the NBER announced we were in a recession until they announced it was over, we find stocks gained over 60%.  $1 grew to over $1.64 in under two years—all while headlines were horrible. 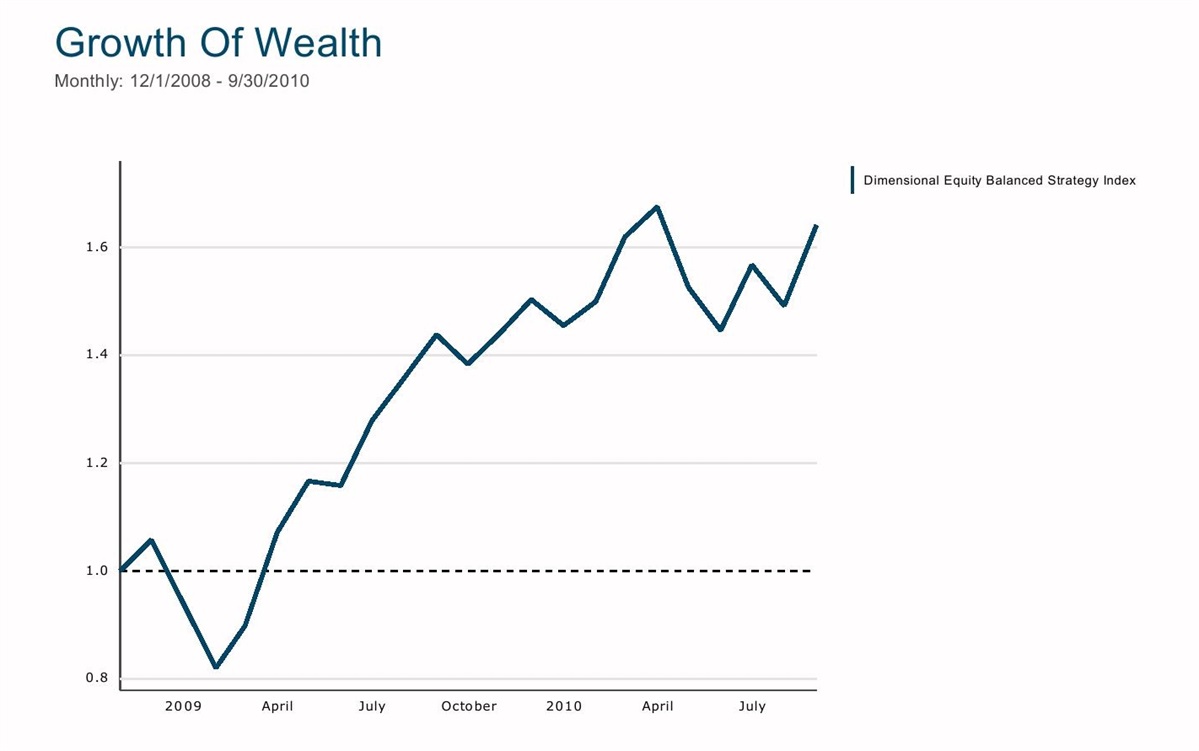 Successful investing isn’t hard because the fundamentals are difficult--outlining your long-term goals, holding an appropriate asset allocation, diversifying broadly, and minimizing unnecessary fees and taxes--are easy to summarize.  Successful investing is elusive because we are all human, and we have deep-seated psychological biases that sabotage our daily financial decision making.  In periods of maximum stress, these biases are at their worst.  The good news is, once you're aware of the common behavioral mistakes we make, it becomes easier to spot them--in other people.  We're mostly blind to our shortcomings, however, which results in repeated mistakes even when we recognize our prior pitfalls. Having a financial advisor to guide us in our decision making and to keep us from acting on our own worst intuitions can be incredibly valuable, as long as you keep an open mind and have trust and confidence in the advice.

*source: The Science of Fear: How the Culture of Fear Manipulates Your Brain, by Daniel Gardner.