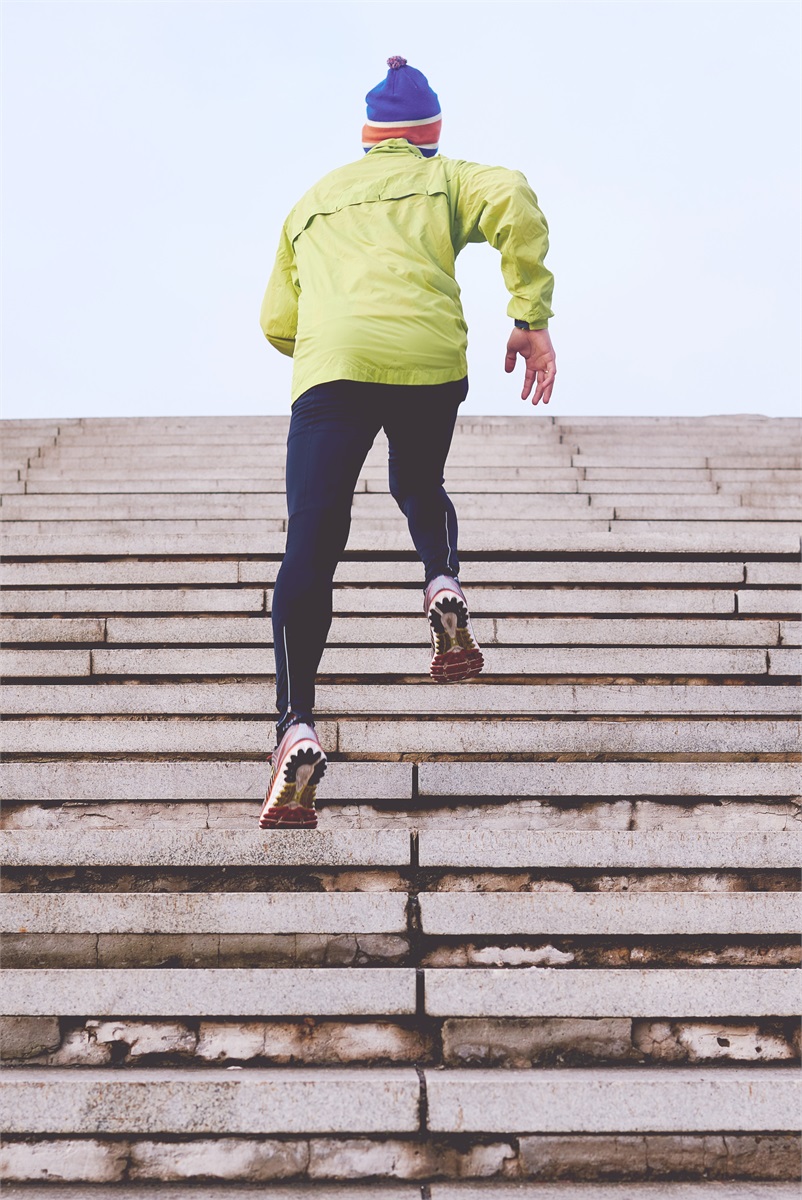 How Great Is Dollar Cost Averaging? You (Still) Don't Know The Half of It!

Despite strong returns over the last few years, US stocks have been an utter disappointment this century.  The return on the Vanguard Total Stock Market Index Fund (VTSMX) has only been +5.9% per year from January 2000 through August 2019.  Not only is that 40% less than the long-term return on US stocks, it barely beats the return on bonds!  Over the same period, the Vanguard Total Bond Market Index Fund (VBMFX) gained +4.9%.  When you consider that the worst cumulative decline for stocks since 2000 has been -50.9%, compared to just -4.0% for bonds, stocks look like a real loser.

Imagine how frustrated you would be if you started saving for retirement in 2000, diligently socking away money in stocks every month in hopes of significantly greater returns than relatively safe bonds?  You would think at just 1% per year higher returns, with a lot more risk, that you’d have been much better off investing in safer bonds, right?  Wrong.  Chances are you don’t appreciate how great a strategy dollar cost averaging is.  Let me explain…

It’s true that every dollar invested in the US Stock Index on January 1st of 2000 didn’t earn much more than it would have in bonds.  But if you invested consistently, every month, things would have worked out much better in stocks.  Why?  The return volatility of stocks meant that some of your savings were invested at extremely low prices—think the Fall of 2002 and the Spring of 2009.  These low prices allowed you to accumulate significantly more shares which eventually became worth a much greater amount.  If you were disciplined enough to keep investing every month, you forced yourself to buy stocks at times when they had the highest expected returns in recent history.

The first investor bought the Vanguard Total Stock Market Index Fund every month. Their ending portfolio value? $630,983, or $394,983 more than they saved.  The actual weighted average return on all of their contributions worked out to be +9.2% per year because many of the additions were made at relatively low prices and they have all experienced a strong run-up in the last few years.

The second investor bought the Vanguard Total Bond Market Index Fund every month.  Their ending portfolio value was far less—just $361,874!  They only earned $125,874 on their savings, less that 1/3 the gain that the stock investor achieved.  The weighted average return on their contributions was just +4.2% per year, less than 1/2 the stock investor’s return.

This is such an incredible difference in outcomes from what were similar-returning investments that it is hard to overstate the significance.  Here’s more fodder in favor of dollar-cost-averaging into stocks—it only took the stock investor until November of 2014 to reach the $360,000 cumulative portfolio value that the bond investor accumulated five years later, in 2019!

I wrote a similar article a few years ago that has been read countless times, you can find it here.  I thought the conclusion was good so I’ll end with it again:

I personally find this astonishing.  Dollar-cost-averaging on a regular and disciplined basis is the most underrated investment strategy there is. It takes full advantage of high stock returns, turns the annoying volatility of stocks into a benefit, and gets an additional lift from compound interest over time.  Just remember, it only works with stocks (don’t buy for a minute the guidance that young investors should own a chunk of bonds) and it only works if you stick with it.  On that latter requirement, it’s better to learn discipline when you are young because we become more set in our ways as we age and staying-the-course will be absolutely critical for investment success once you’re in retirement.  If you’ve been blowing yourself up trying to time the market for a few decades as an early saver, going cold turkey with a buy-and-hold approach at 55 or 60 is next to impossible.

One final word of advice: dollar-cost-averaging is a strategy to invest money as soon as it becomes available, such as from periodic paychecks.  If you have the money to invest, dollar-cost-averaging almost always comes out behind just investing right away.  If you have the money to invest but you decide to work it in gradually then you’re not investing, you’re market timing.  And you’ll most likely pay for it in terms of much lower returns.