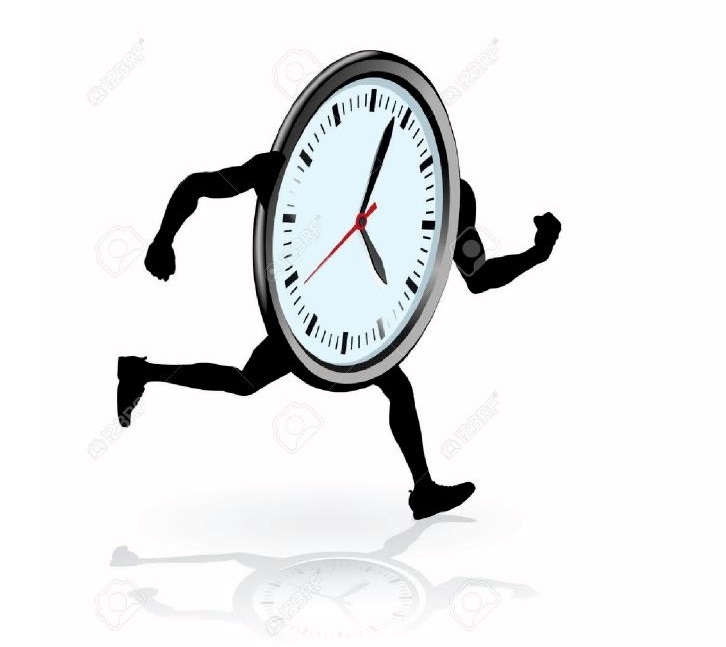 Investors (and advisors) routinely get this backward -- how they are invested is less of a concern than whether or not it's a good time to be invested.

If investors are still working, then saving more money or working longer is an option which reduces the risk of bad timing.  That's not an ideal solution, of course, but it's an option.  Once retired, options seem more limited.  Many investors begin to put too much emphasis on the timing of market returns and cash flows.  But which one is worse -- investing in the wrong place, or at the wrong time?  The answer might surprise you.

Let's use as an example a hypothetical retiree who stopped working at the end of 1999 with $1M and needed an annual income of $50,000 per year starting in 2000, adjusted annually for inflation increases.  In hindsight, we know this was one of the worst times to retire in modern history, two of the five worst bear markets in the last century occurred between 2000-2002 and 2008!

Portfolio 1 () represents how you'd probably invest if you knew we were in for a series of difficult bear markets -- it's the Vanguard Lifestrategy Income Fund which is 80% invested in intermediate-term bonds with only 20% in stocks.  Portfolio 2 (RED) takes the opposite approach; it's fully invested in a globally diversified stock portfolio consisting of US and non-US stocks, balanced across large/small and growth/value companies with a small cap and value bias.  Portfolio 3 (YELLOW) is a happy middle ground -- it allocates 65% to the stock allocation in Portfolio 2 with the remaining 35% invested in a short-term global bond fund.  Details of all three portfolios are here.

After 18 years, what do we find?  The risk of investing at the wrong time was non-existent.  Risk only showed up if you invested in the wrong place -- by focusing too much on minimizing short-term losses with a significant allocation to fixed income you suffered low long-term returns that failed to keep pace with your increased spending needs.  The first year withdrawal of $50,000 had grown to over $73,000 by year-end 2017 due to consistently rising inflation.

Two bear markets didn't permanently impair the all-stock allocation, let alone the 65/35 mix, the former finished at just over $1.9M net of annual withdrawals, the latter was almost worth $1.5M.  The bond-heavy Vanguard Income strategy, on the other hand, was a shell of its former value, ending at only $674K.  At that level, the hypothetical retiree who took this approach was facing the genuine risk of running out of money in the next decade or was going to be forced to reduce future spending dramatically, the scenario all retirees are trying desperately to avoid.

Without going into the same amount of detail, but under the same circumstances, starting instead in 2008 (the worst year for stocks since 1931), we find the same outcome -- the risk wasn't investing at the wrong time, it was investing in the wrong place.  Both the diversified all-stock allocation and the 65/35 balanced portfolio were worth more in 2018 net of withdrawals than their 2008 starting value.  The Vanguard Income strategy was worth noticeably less and getting smaller every year.

Try to keep this in mind as an investor as you plan for and approach major milestones -- the timing of your changes matters to some extent, but the short-term outcomes are unpredictable.  We cannot control when the stock market goes up or down.  Fortunately, it doesn't seem to matter much in the long run.  What we can control is how we're invested in the stock market and if we stick to our plan.  And this matters a lot!  Time potentially heals the wounds from investing at the wrong time, but invest in the wrong place, and you'll likely be on a permanent trajectory towards financial ruin.