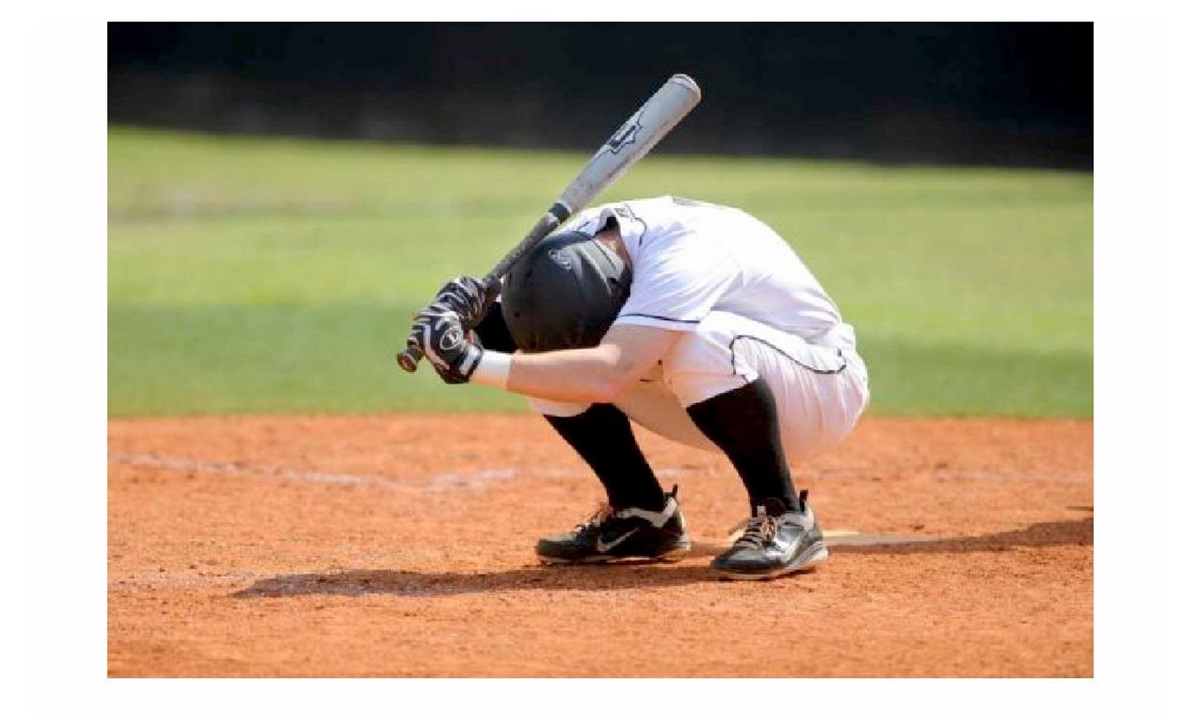 Some financial advisors try to impress their clients and prospective clients by providing forecasts for the future returns on stocks and bonds.  Below is an example published almost seven years ago from money manager GMO, a firm that that was previously heralded for their forecasting accuracy. 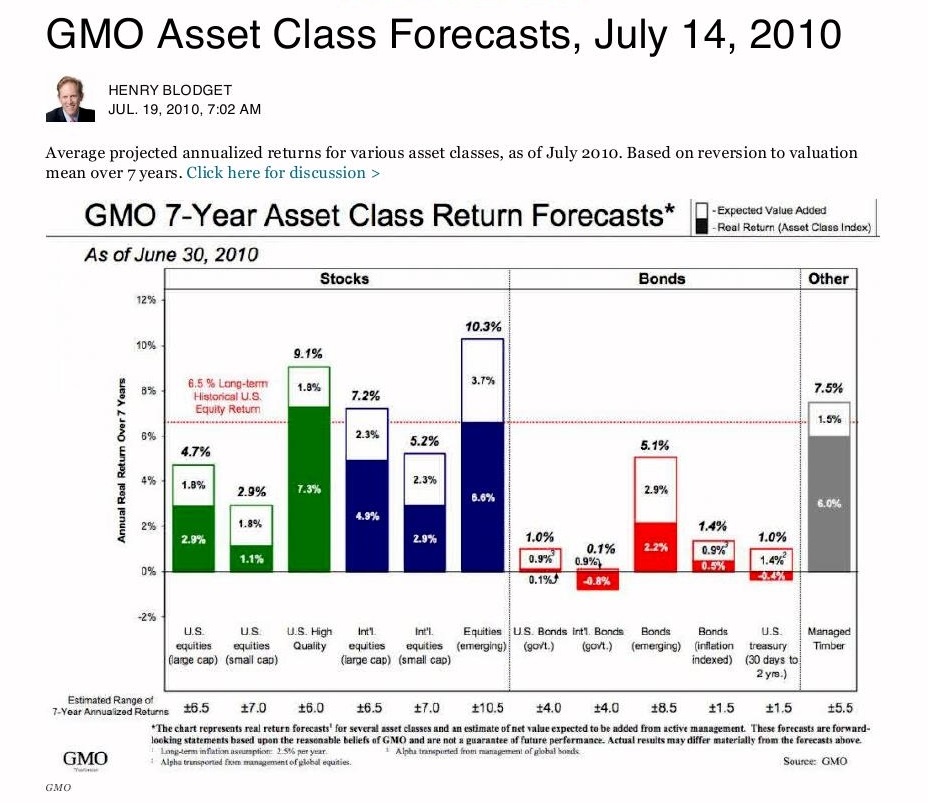 What do we find?  More flub than forecast:

Long-term historical returns turn out to be a better predictor of future results than trying to make outsized guesses about how actual returns will differ.  Of course, after a multi-year bull market, it's reasonable to expect slightly lower returns.  In the midst of a bear market, slightly higher returns are possible.

Remember this example the next time an advisor or market pundit tries to impress you with their forecasts for the future, especially if they deviate significantly from long-term averages.