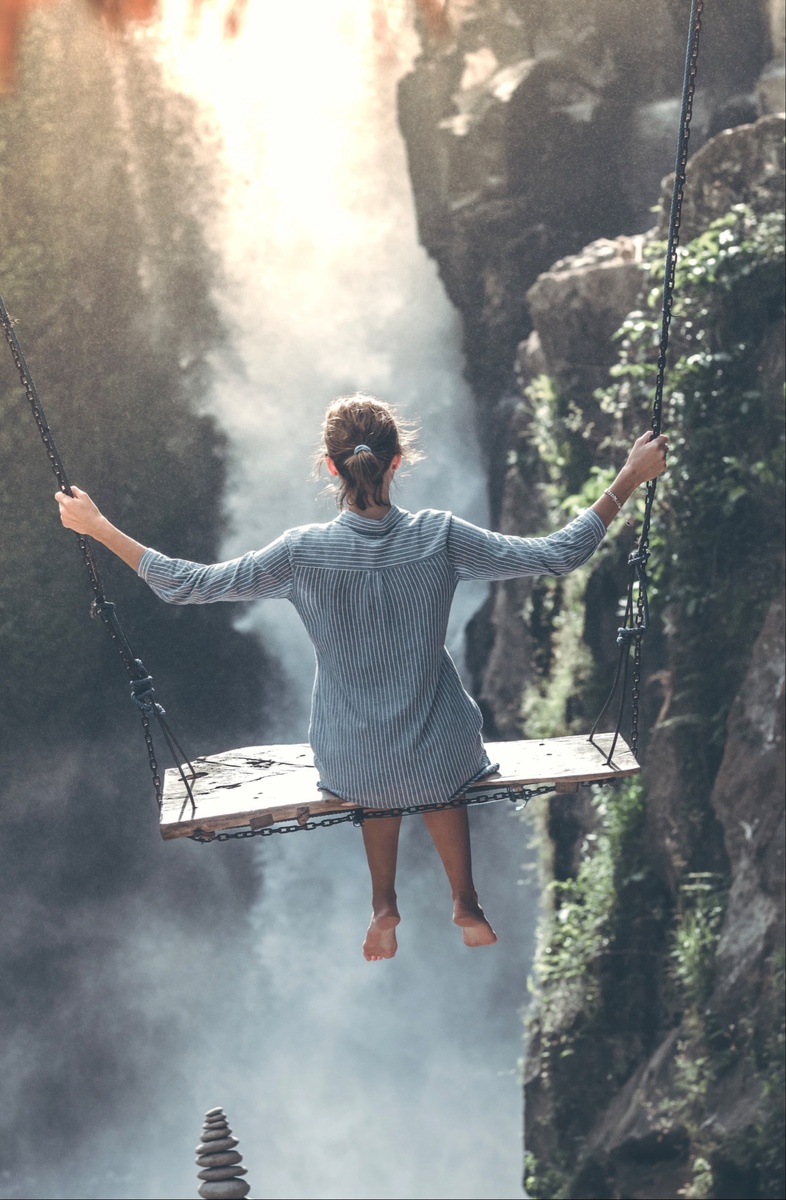 With stocks down about 20% in 2022, you might expect me to write an article explaining why investing in retirement is about not losing money.  You’d be wrong.

If you’ve read any of the numerous articles I’ve written on retirement planning and investing (here, here, here, here, and here), you know that it’s not temporary declines that worry me, but instead, low long-term returns.  Unfortunately, how we think as investors doesn’t prepare us to fully consider the long-run risks that we face; I find excessively “conservative” (aka “low return”) asset allocations to be the most common mistake people make when investing in retirement.  As I always remind people—going broke slowly is still going broke.

Let’s look at the last 10 years as an example.

The last decade has seen its share of downturns for stocks, including our current decline. Looking at the table below for the globally diversified, small/value-tilted DFA Equity Balanced Strategy, we see one drop of almost 30%, our current decline of about -20%, and two severe corrections of close to -15%. Not exactly smooth sailing.

How did a hypothetical retiree fare over the last decade? Let’s assume they started in October of 2012 with a $1,000,000 retirement portfolio and wanted to take out $45,000 every year to live on, adjusted annually by inflation, allowing them to maintain their living standard.

Did these downturns take a big chunk out of their principal over time if they invested their money into the all-stock 100/0 allocation?

If they invested $1,000,000 into the all-stock DFA Equity Balanced Strategy and stayed the course through the entire decade (the advice and coaching from their financial advisor would have helped), they saw their portfolio fluctuate in value by several hundred thousand dollars annually. However, they still came out far ahead with $1.38M left even after taking out over $500,000 in annual withdrawals. Their portfolio withdrawal rate, which started at 4.5%, dropped to just 4%.

But what if the hypothetical retiree had decided they wanted a more “conservative” portfolio less exposed to stock market volatility? The logical alternative would have been to dilute their stock mix with an allocation to short-term bonds—in this case the DFA Fixed Balanced Strategy consisting of four short-term, high quality DFA bond funds with an average overall maturity of 2-3 years. You may think that seeing your portfolio decline less in difficult markets means less risk and a better overall investment outcome. Is that true?

The portfolio that shifted 30% to bonds—the DFA 70/30 Balanced Strategy—ended with about $310,000 less in ending wealth, sacrificing over FIVE years of future income (at $57,000 in current income) for the right to see 3-5% lower declines.

How about an allocation closer to “age-in-bonds” of the typical 60-something retiree, the DFA 40/60 Balanced Strategy? Its ending balance shown in the chart above was less than the starting value and almost $600,000 less than the all-stock allocation.  This means over TEN years less future income resides in the portfolio.

If there’s one takeaway from this article it is that “more conservative” in investing is just a euphemism for “a lot less money.”

Consider the irony in the example above: As you went form an all-stock portfolio to 70/30 and then 40/60, your year-to-year losses went down, but in the end you had far less money. Lose less, make less.

Next, let’s stress the simulation further and assume that the hypothetical investor didn't retire in late 2012, but in May of the preceding year. From May 2011 through September 2011 the DFA Equity Balanced Strategy declined 22.8%. Changing our starting month has the benefit of including another bear market.

We frequently hear that “sequence of returns risk” should show up if you retire on the eve of a bear market, and this would prove troublesome for the equity-oriented portfolios and more beneficial for those allocations that held more in bonds, right?

The ending results show less wealth for every allocation, but the overall direction and relations are the same. The all-stock DFA Equity Balanced Strategy lost the most during the temporary declines but recovered fastest during the turnarounds (including October 2011 to August 2012) and had the highest long-term return and ending wealth. The more “conservative” allocations that included more lower-returning bonds saw more shallow declines but lower long-term returns and less growth.

Finally, let’s consider the possibility that the 2012 to 2022 period was unique in that it favored equities more than in prior periods.  What happens if we run our simulation over the prior 10-year period from October 2002 through September 2012?  This is, after all, a period that included the 2007-2009 bear market that saw the worst return for stocks since The Great Depression.

The chart below answers this question.

Ending wealth for all three portfolio allocations were higher than their $1,000,000 starting value, but you paid an extremely high price for holding more of your portfolio in bonds—the 70/30 allocation had over $350,000 less while the 40/60 allocation had over $750,000 less compared to the all-stock portfolio.  If you scroll back up you will find these results are even greater than the spreads over the ensuing 10 years.

To summarize—lower portfolio returns from investing more "conservatively" tended to result in less ending wealth and a higher eventual withdrawal rate on the retirement portfolio. In other words, portfolios that declined less had lower long-term returns and were riskier. Your spending rate surged as your retirement years went by, and your likelihood of running out of money or being forced to cut back on spending increased dramatically.

The biggest risk people face when investing for retirement is also the most sensible—low long-term investment returns mean that you will have to draw an ever-increasing amount of income from your principal until nothing is left.  Bear markets in stocks don’t cause retirees to run out of money (unless they sell before the recovery comes); too much in bonds or failed market timing attempts are what do them in.

How to avoid this risk?  Embrace the long-term growth opportunity that only comes from owning equities. Hold as much of your portfolio in stocks as you can. Don’t forget to diversify your stock portfolio broadly across core asset classes. And don’t bail out when times are tough.

Got questions? Want to discuss your personal situation?  You can schedule a 15-minute chat with me next week here.