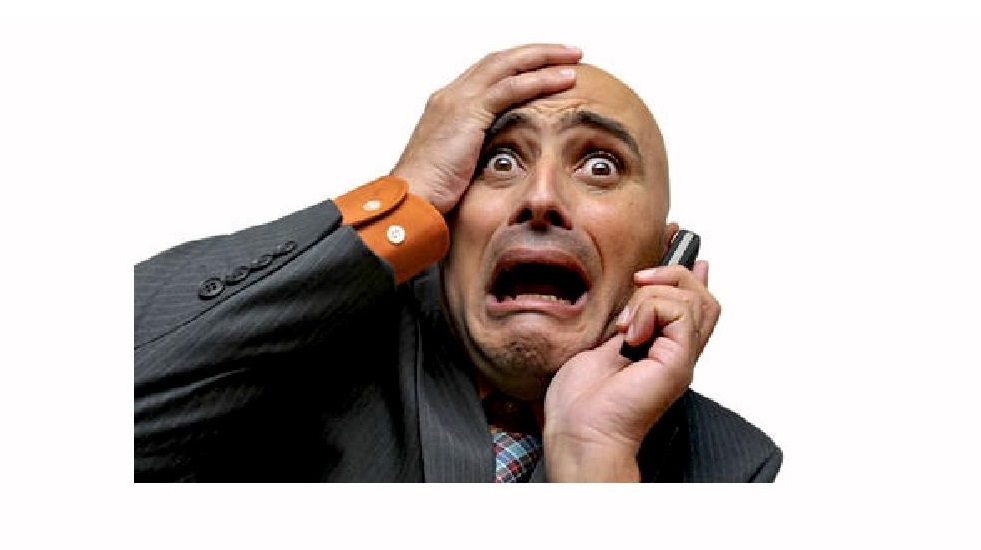 Imagine you held a diversified stock portfolio through the entire decade of the 2000s.  Despite two vicious bear markets (2000-2002 and 2008), you still would have more than doubled your money.  $1 grew to $2.04 thanks to a 7.4% annual return (the S&P 500 lost -1% a year but most other stock asset classes performed well).  But sticking with that portfolio wasn't easy.  From late 2007 to early 2009, you would have seen over 50% of your portfolio disappear temporarily -- the worst stock market decline since the Great Depression.  Many investors were unable to sit tight, bailing out of stocks and choosing to wait for the dust to settle.  It was a scary time, and the panic was understandable.  But panic isn't a profitable investment strategy.

How much less do you think the investor who sold out of stocks in February 2009 and spent the remainder of the year in bonds wound up earning for the entire decade from 2000-2009?  Would you guess 1% less?  2% less?  Maybe 3% a year less?

Would you believe they barely made any money for the entire decade?  Investing in the diversified stock portfolio for the first 110 months of the 2000s but missing the last 10 resulted in just a 1.2% per year return!  Your $1 was only worth $1.23.  You could have instead invested in risk-free, 1-month t-bills and earned a 2.8% per year return. 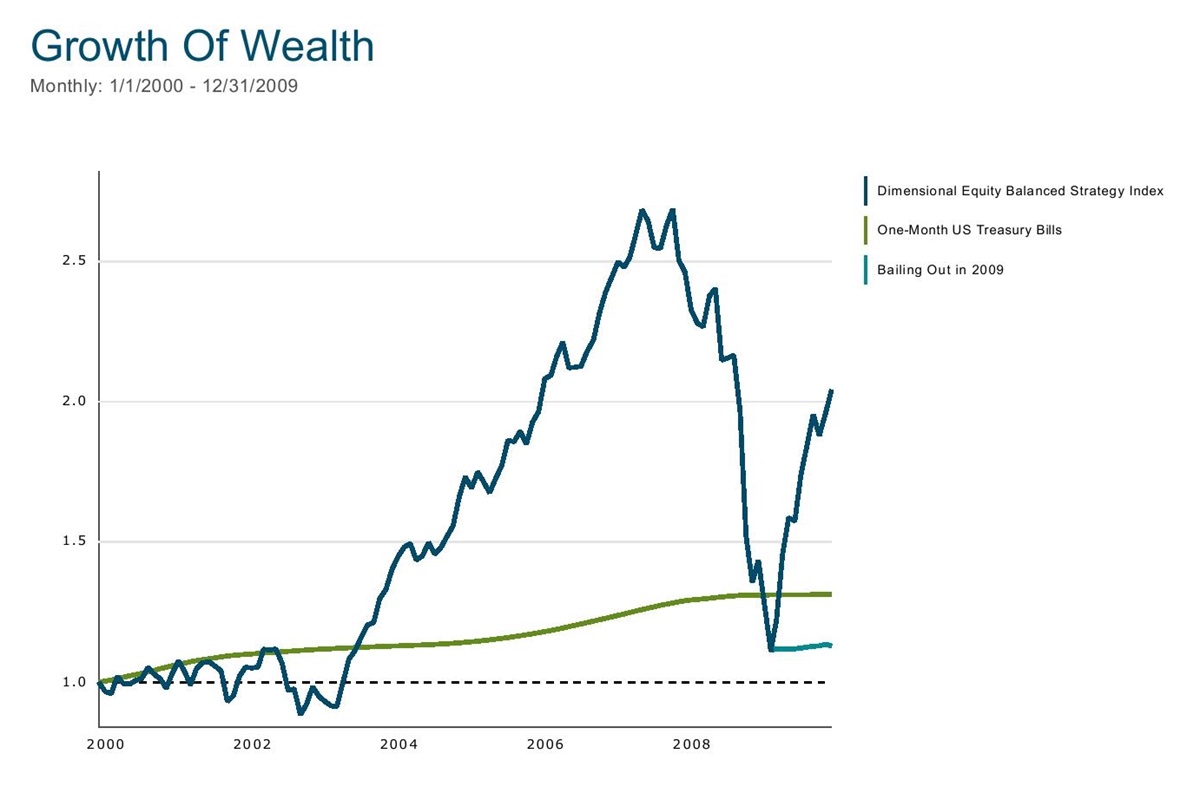 It cannot be repeated often enough that the only way to reliably earn the generous return on stocks is to hold them consistently through the ups and the downs in the market.  It's patience, not panic, that will make and keep you wealthy.